Browse: Home   /   Forced Womanhood 76 “She Turned Her Boss Into A Crossdresser!” (Excerpt)

Forced Womanhood 76 “She Turned Her Boss Into A Crossdresser!” (Excerpt) 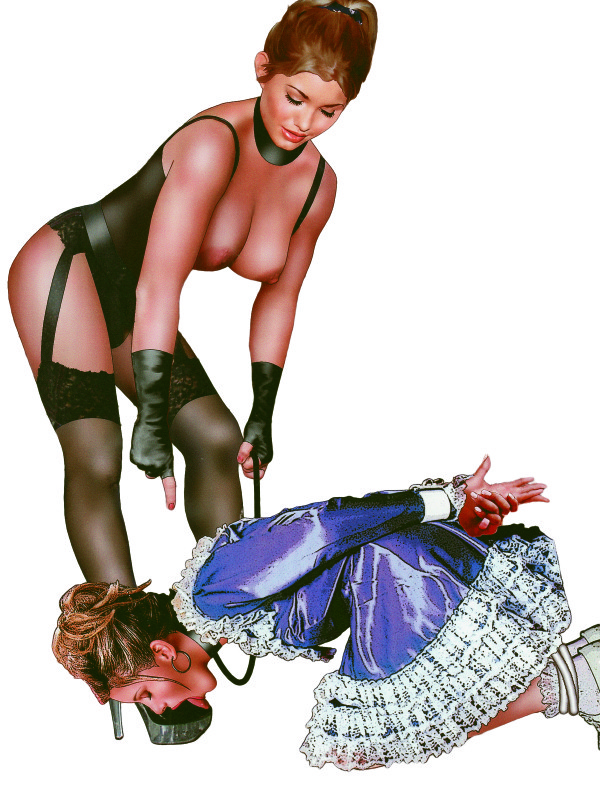 Take off your clothes, Julian. NOW.”

Courtney stood with her hands on her hips as the older man, her boss—her mentor!—stood nervously next to her bed. Would he do as she commanded? This was the crucial moment, the moment everything had been building up to all afternoon.

“Isn’t there any other way, Courtney?” said Julian.

“It’s MISS Courtney now! And don’t you forget it!”

“I’m sorry, Miss Courtney,” he said in a voice missing its usual swagger and strength. Oh, look how badly he wants me, Courtney thought, so badly he’ll do ANYTHING to have me! “This is just—so much to ask,” he said in a near-squeak. Was it genuine or was he squeaking for dramatic effect?

“Then maybe you’d like to leave? It’s your choice, Julian. Leave, and you’ll never have me. Stay—and put on makeup, lingerie, stockings, wig, heels and dress—and you’ll move to a whole new level in your relationship with me. That’s not so much to ask, really. You’re just making it difficult in your mind.”

She stood there, perfectly manicured hands still firmly on her hips, as unwavering as she was pretty and feminine in her own lovely frock.

“All right, Miss Courtney,” he said, “but only because—because I want to help you.”

“I understand.” She’d let him indulge his rationalization for allowing himself to be forcibly feminized. “I know you want to cure me of my little fetish, right, Julie?”

“Yes, but why are you calling me ‘Julie’ now?” “Oh, don’t look so shocked, when we’re doing our little scene I’ll be calling you Julie. Julian becomes Julie—that’s simple enough for anybody to understand. Now STRIP. Then you’ll go into the bathroom and SHAVE: your face, your chest, around your penis, and your legs. And then you’ll come back into this room for your TRANSFORMATION!”

And as she watched him take off his clothes, revealing a decent body for a guy in his mid-forties, she could feel how wet she was becoming in her own pretty underwear…not because she wanted that cock in her mouth or her pussy, but because she wanted to wrap it in a lacy panty!