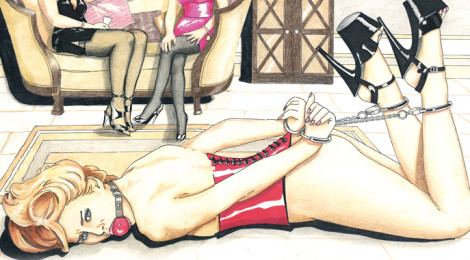 It was the strangest of phone calls I got one day. 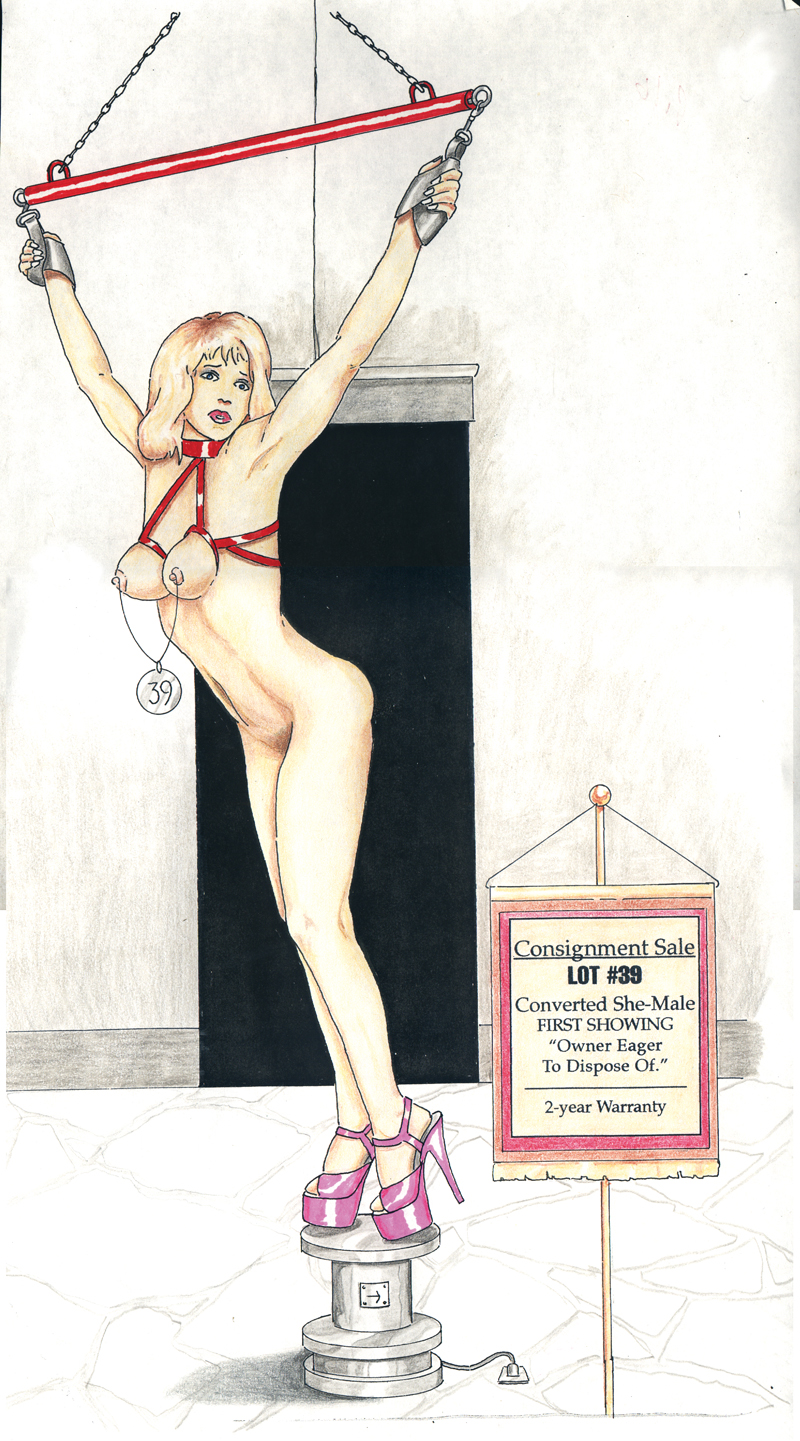