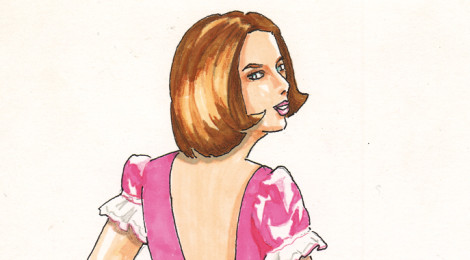 To help guide me back to the truck, Bill placed his hand on my butt. “I’m glad you’re going to be a woman. Your cute little ass feels so damn good,” he said as he began to squeeze my rump. 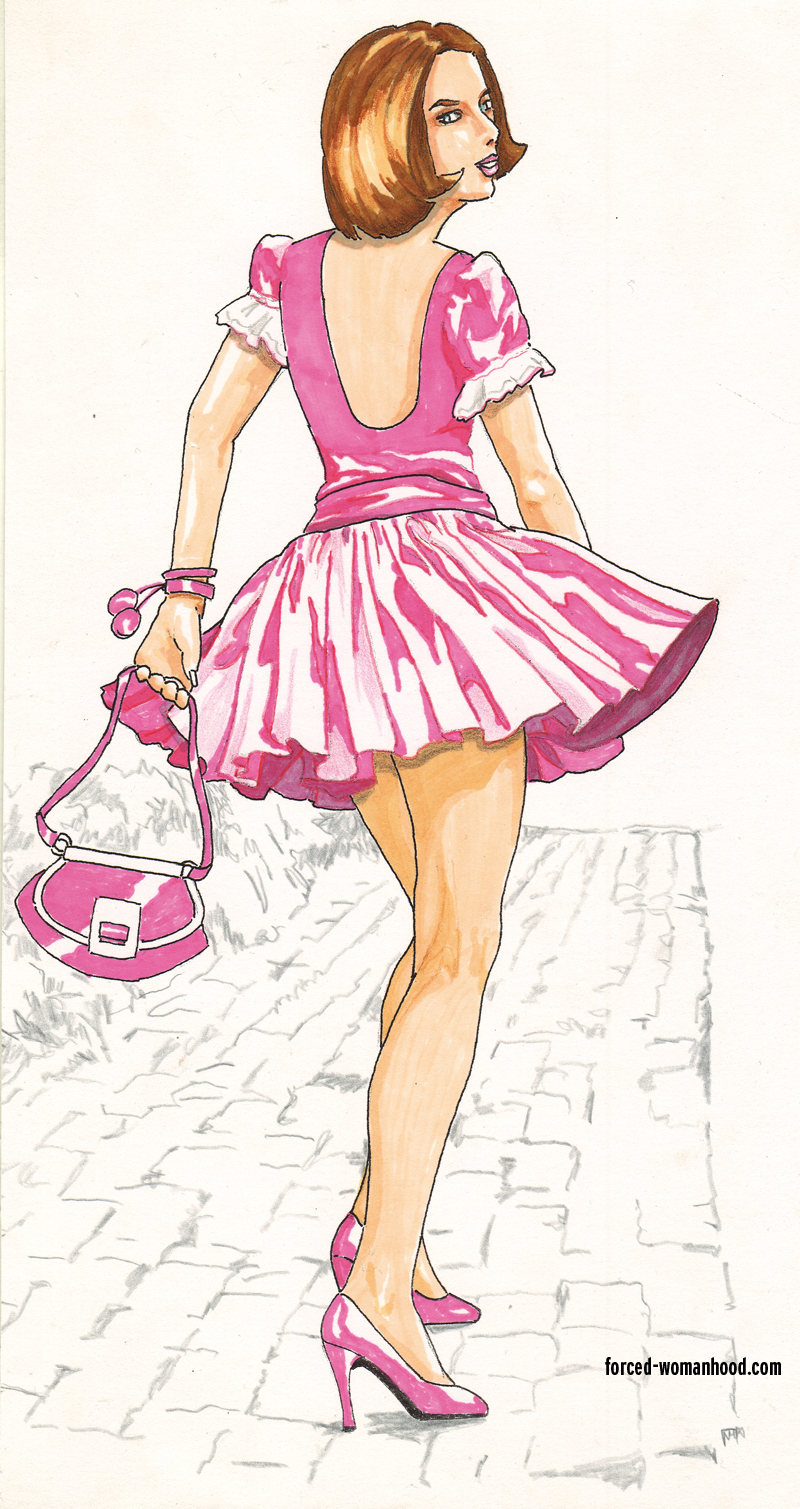