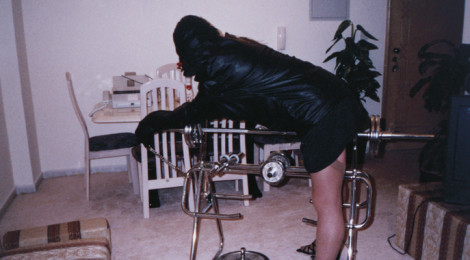 Auntie Jane said that I should write and tell you about the time she had broken her ankle and I was taking care of her. We’d had a couple of drinks while we watched a video before turning in for the night. 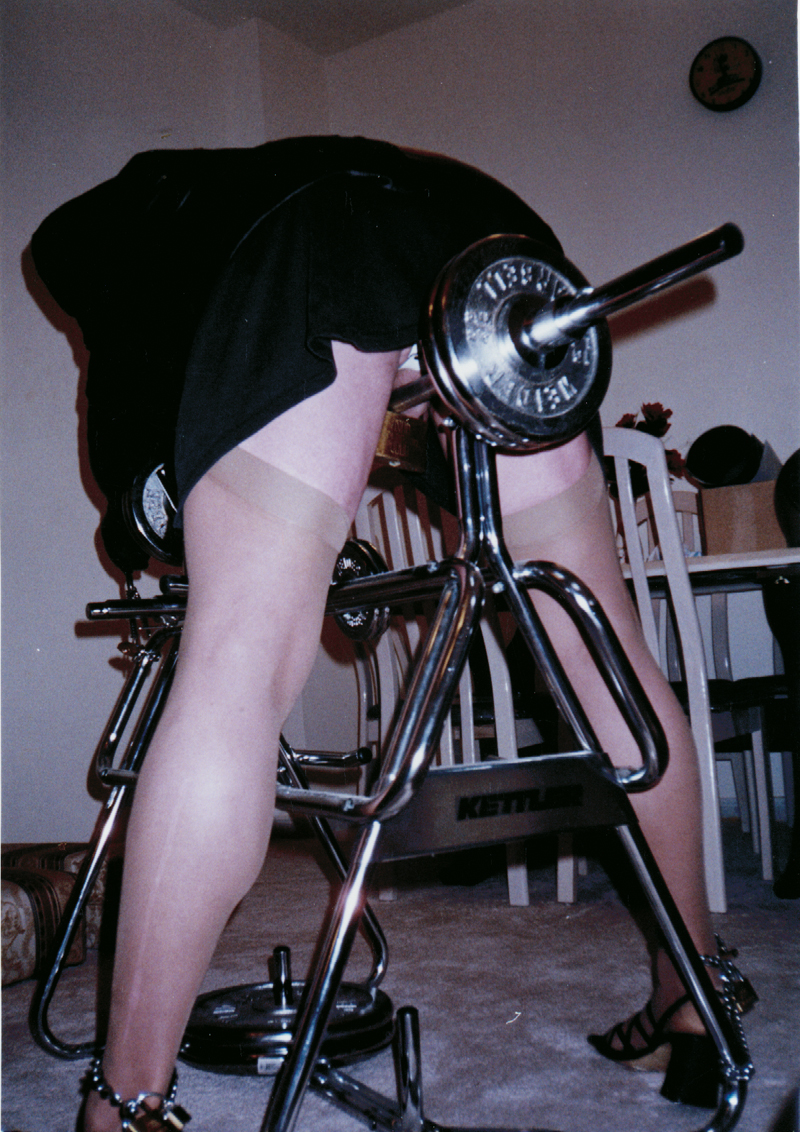